Most people are familiar with the Yoga poses and its physical positions, but Yoga involves much more than just physical practices, Yoga is a systematic practice that aims at developing harmony for body, mind and the environment. The practice involves low-impact physical activity, breath control, diet control, meditation, positive thinking and relaxation.

The origin of the word Yoga is a Sanskrit word ‘Yog’, which translates to ‘Union’. Yoga is a practice to create a union of the organ system in our body with the consciousness in the mind. Balance is the ultimate goal in our life, and yoga gives exactly that by producing a union of body, mind and the energy to a state of balance or calmness.

Yoga, also known as ‘The supreme science of life’ is believed to be practiced by the ancient saints of India several thousand years ago. The philosophy of professing a complete system of physical, mental, social and spiritual development was passed on generations by generations since the year 200 BC from the first records of practicing Yoga known as ‘Yogasutra of Patanjali’. Yoga, an ancient system of physical and mental practices originated in South Asia during the Indus Valley civilization with a fundamental concept to foster harmony in our body, mind and environment. Yoga is a self-help approach to well-being.

Yoga, the ancient system consists of Ashtanga or the eight limbs, a traditional series of practices done in the same order every time.

The first limb of Yoga deals with the ethical standards, focusing on how we live our life in the society.


The second limb of Yoga deals with self-discipline and spirituality.

The third limb of Yoga is comprised of the postures practiced.

The fourth limb of Yoga recognizes the significance of breath and its connection between mind and emotions. Pranayama consists of breathing techniques designed to gain control over the respiratory process.

The fifth limb of Yoga helps us make the conscious effort to extract our awareness away from the outside stimuli.

Dharana is not an easy task. After relieving ourselves from the outside distractions, the sixth limb of Yoga deals with the distractions of the mind itself.

Contemplation or in other words, meditation. Dhyana, the seventh limb of Yoga is the uninterrupted concentration flow.

The final stage or the eighth limb of Yoga, Samadhi is a state of ecstasy, a stage in which we have evolved to merge with our point of focus and transcends the self. 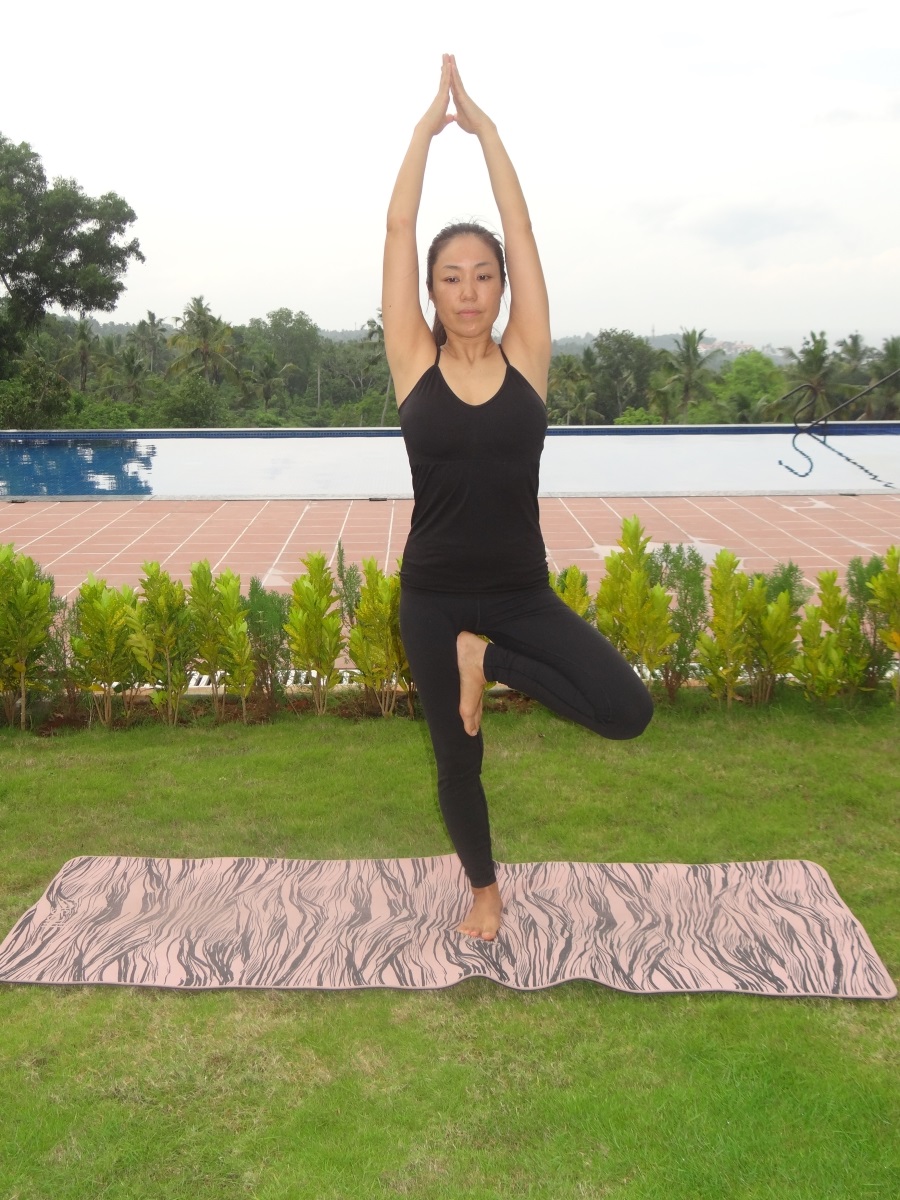 The benefits of Yoga techniques varies in professing to improve body flexibility, stress management, attainment of inner peace and self-realization.

A few of the benefits by practicing Yoga 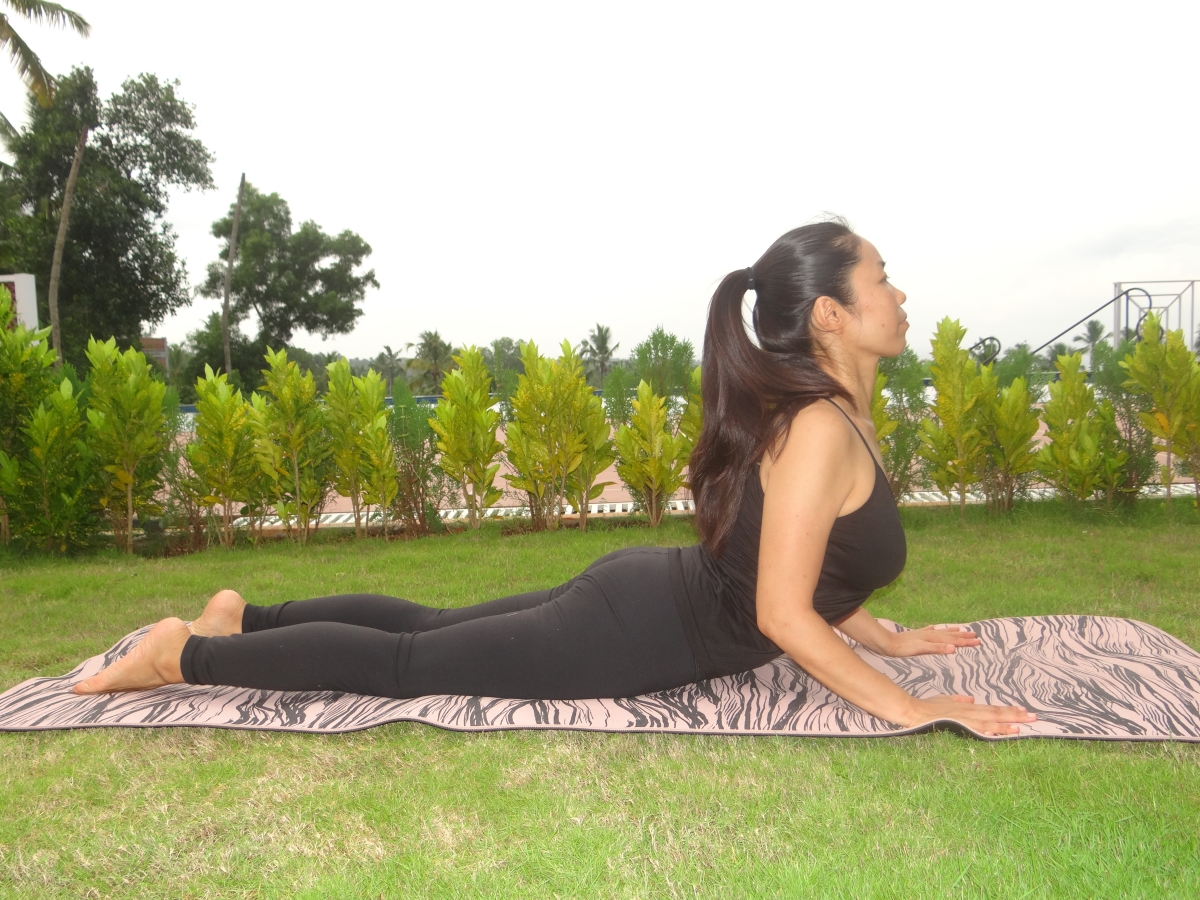 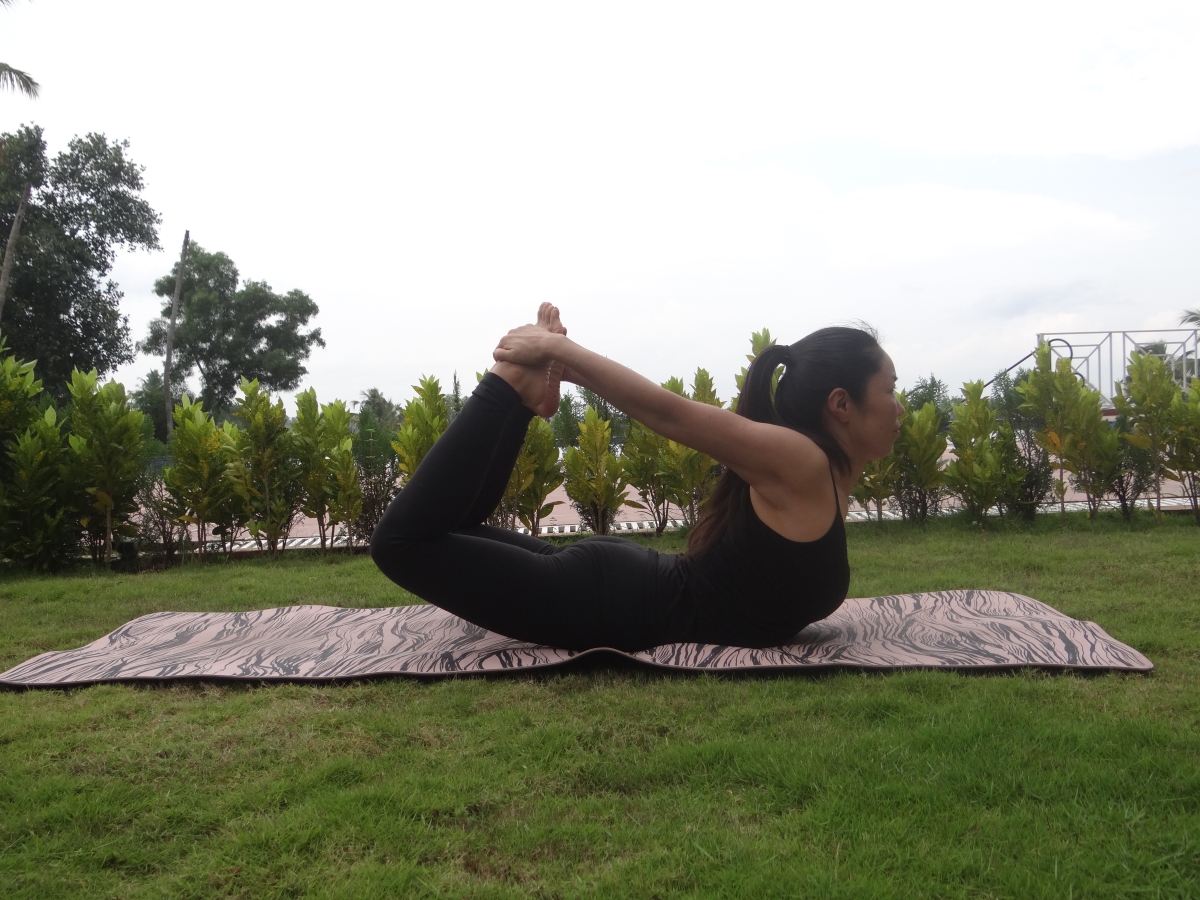 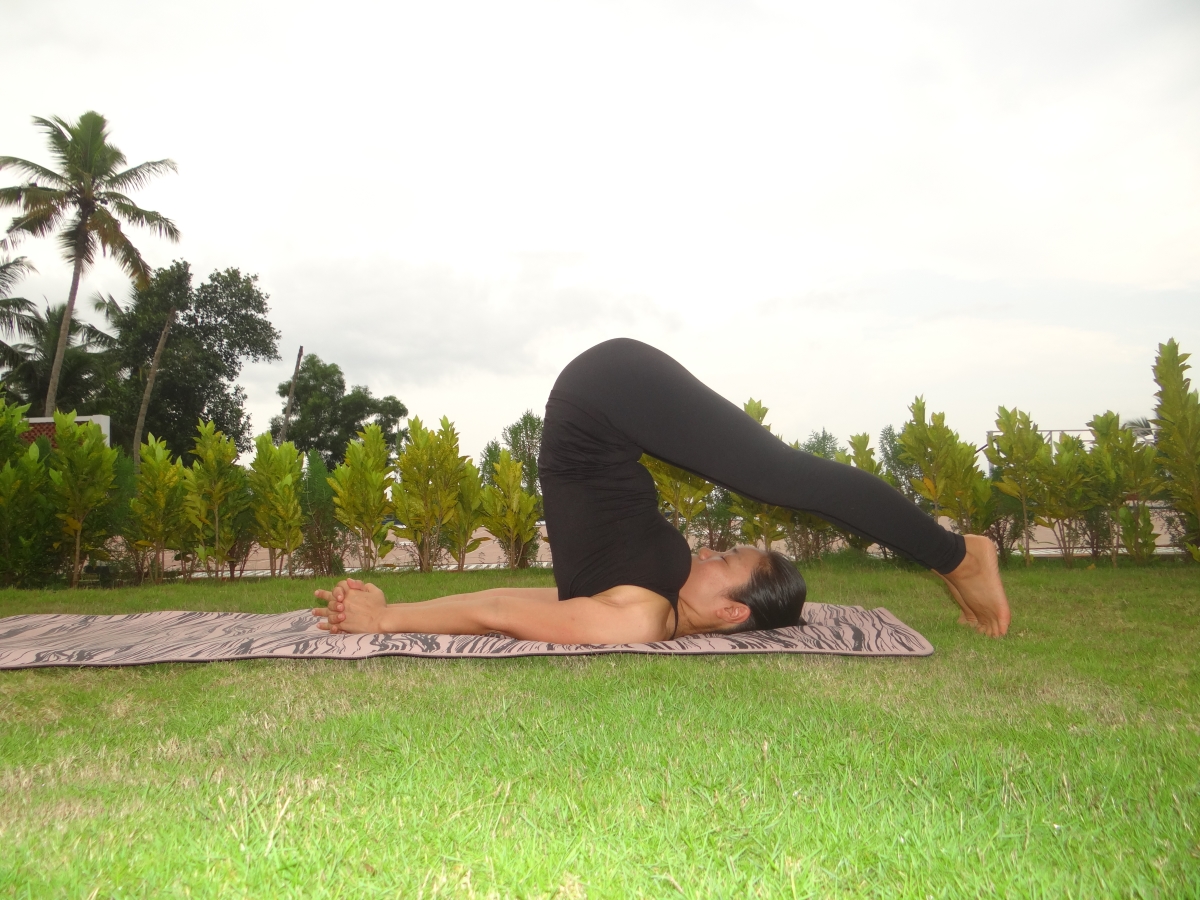 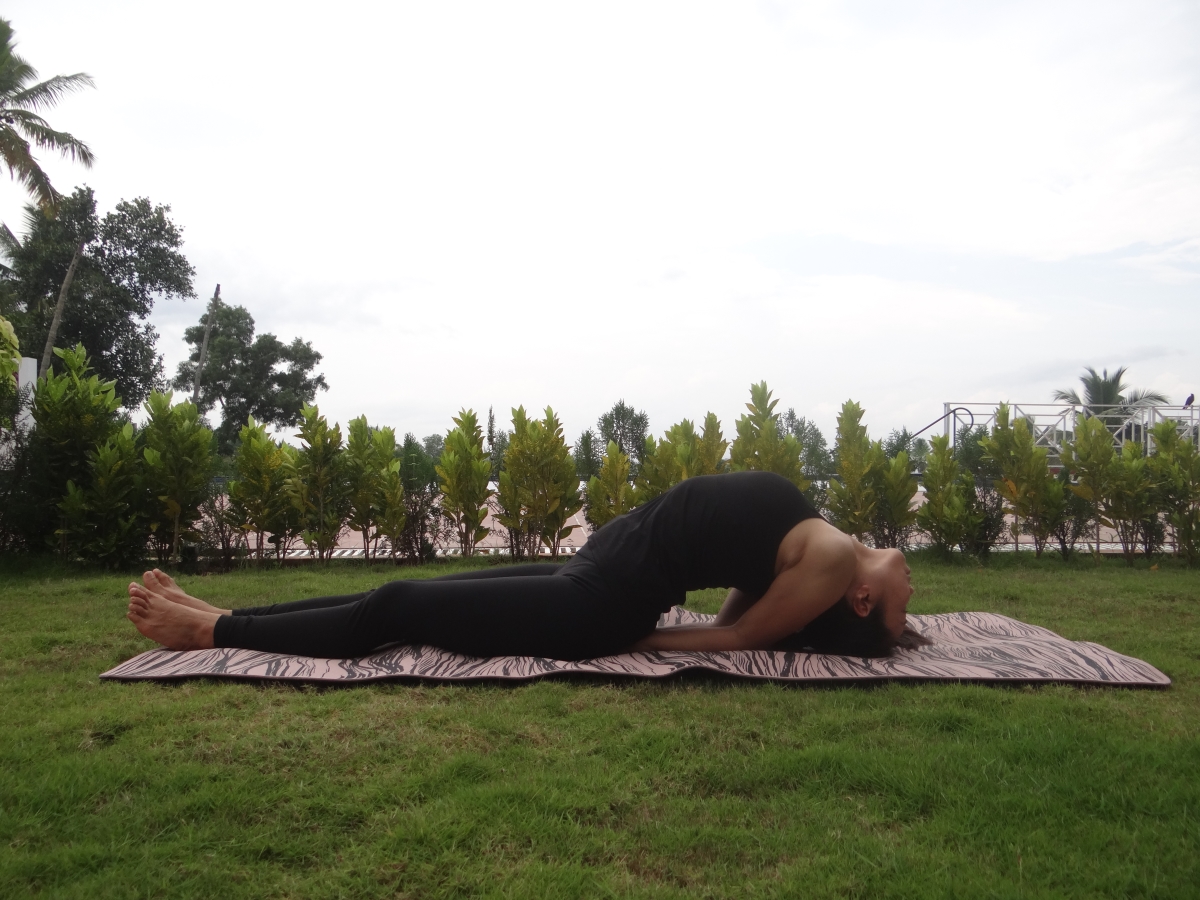 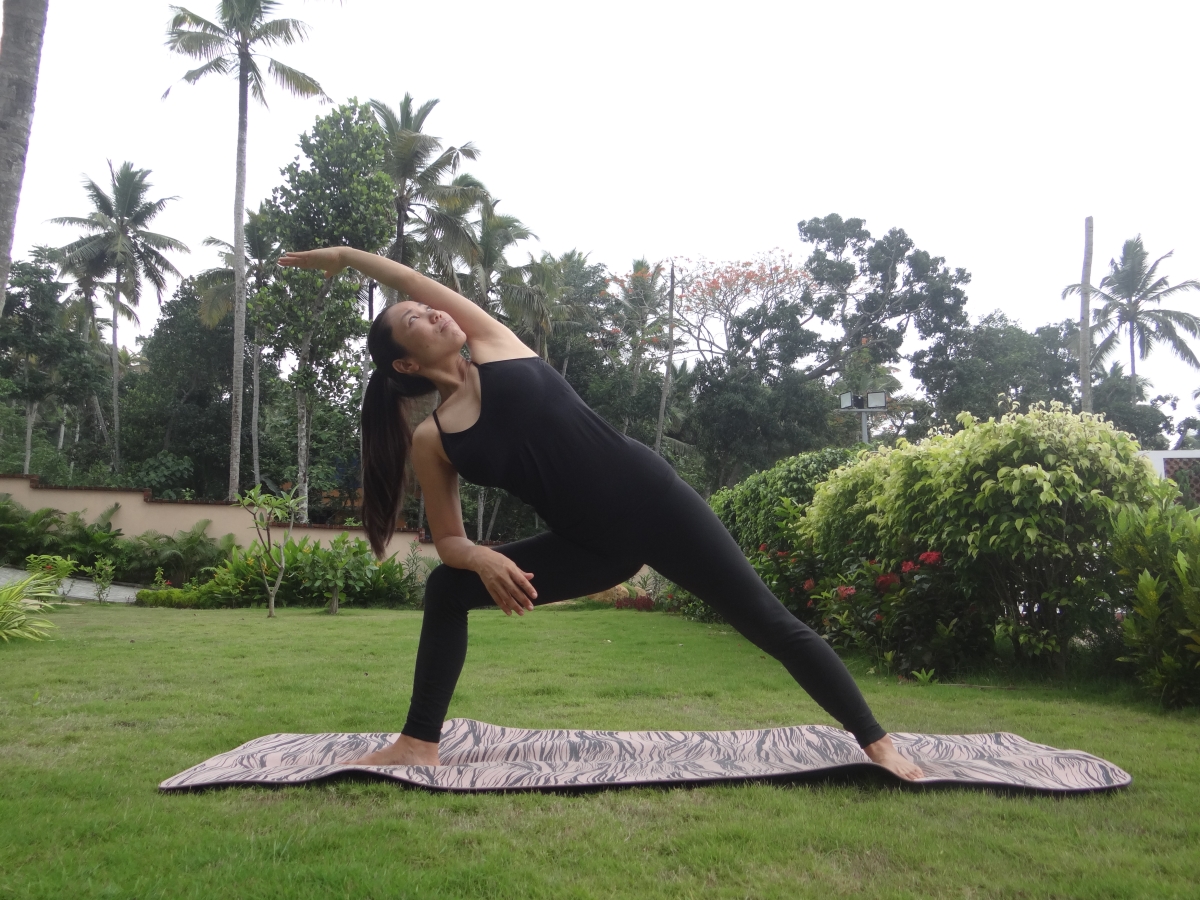 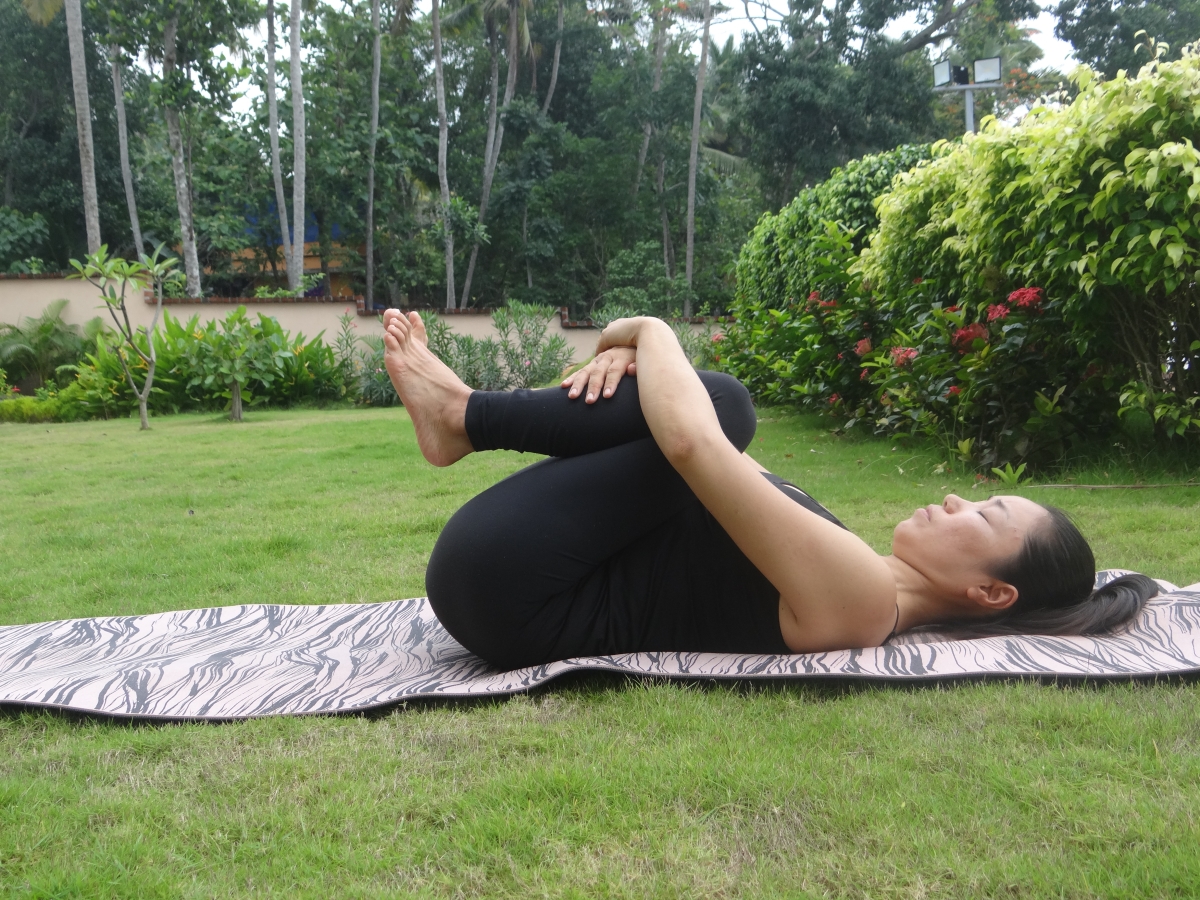 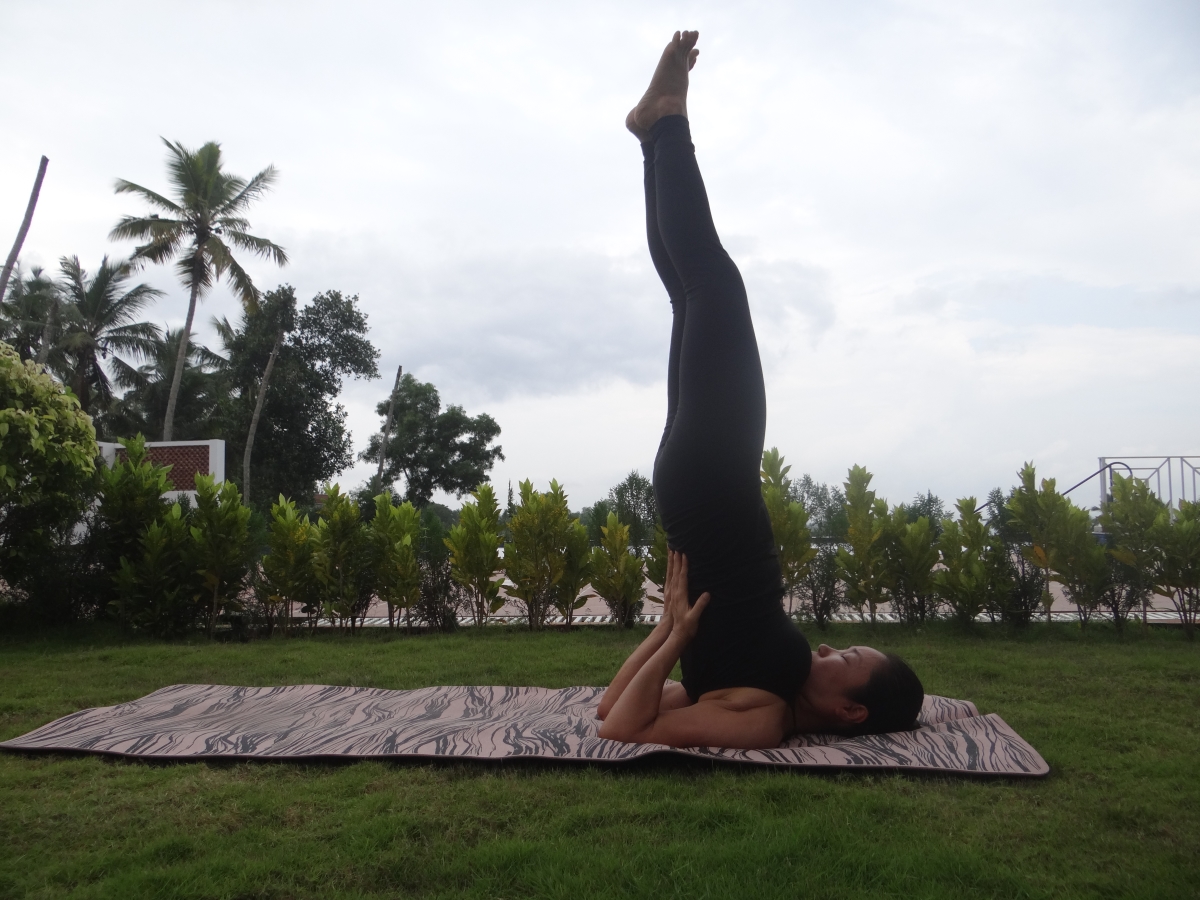 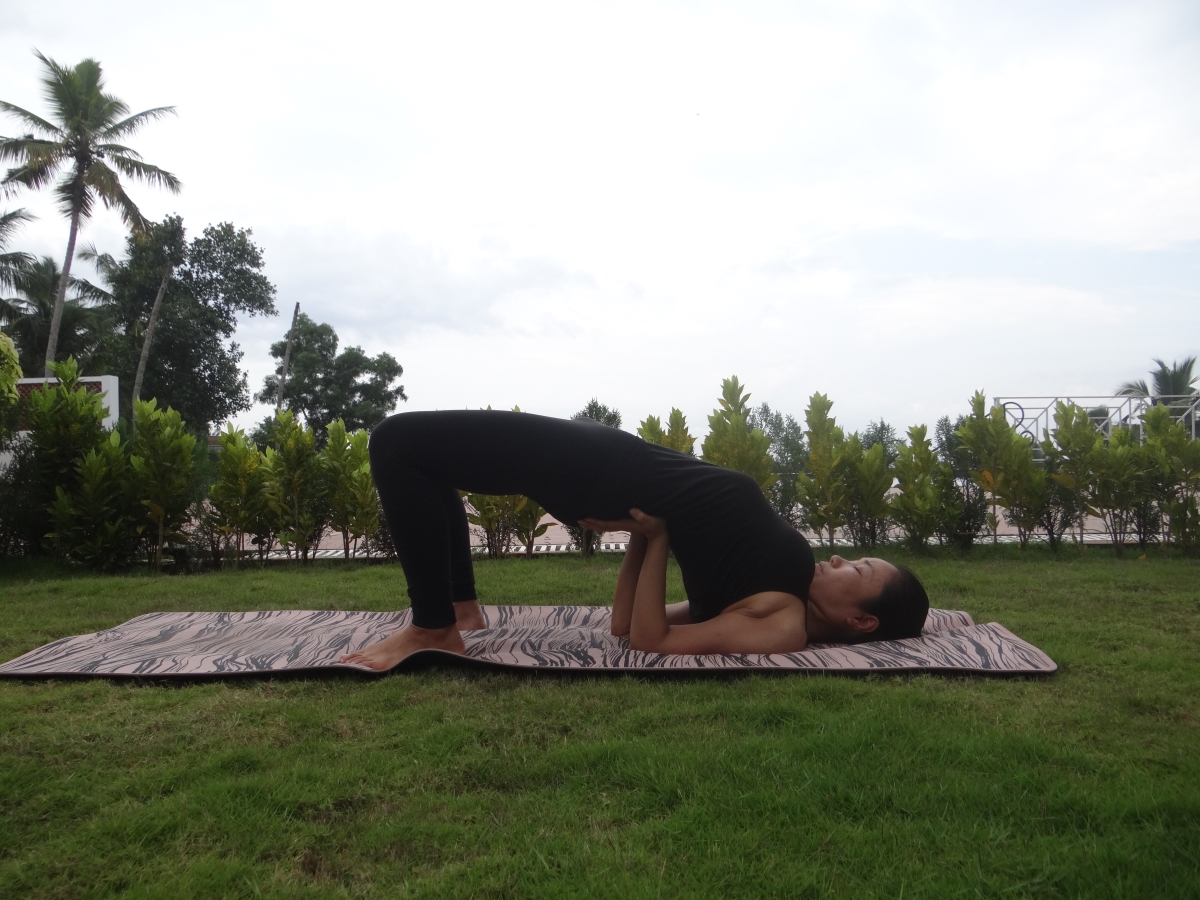 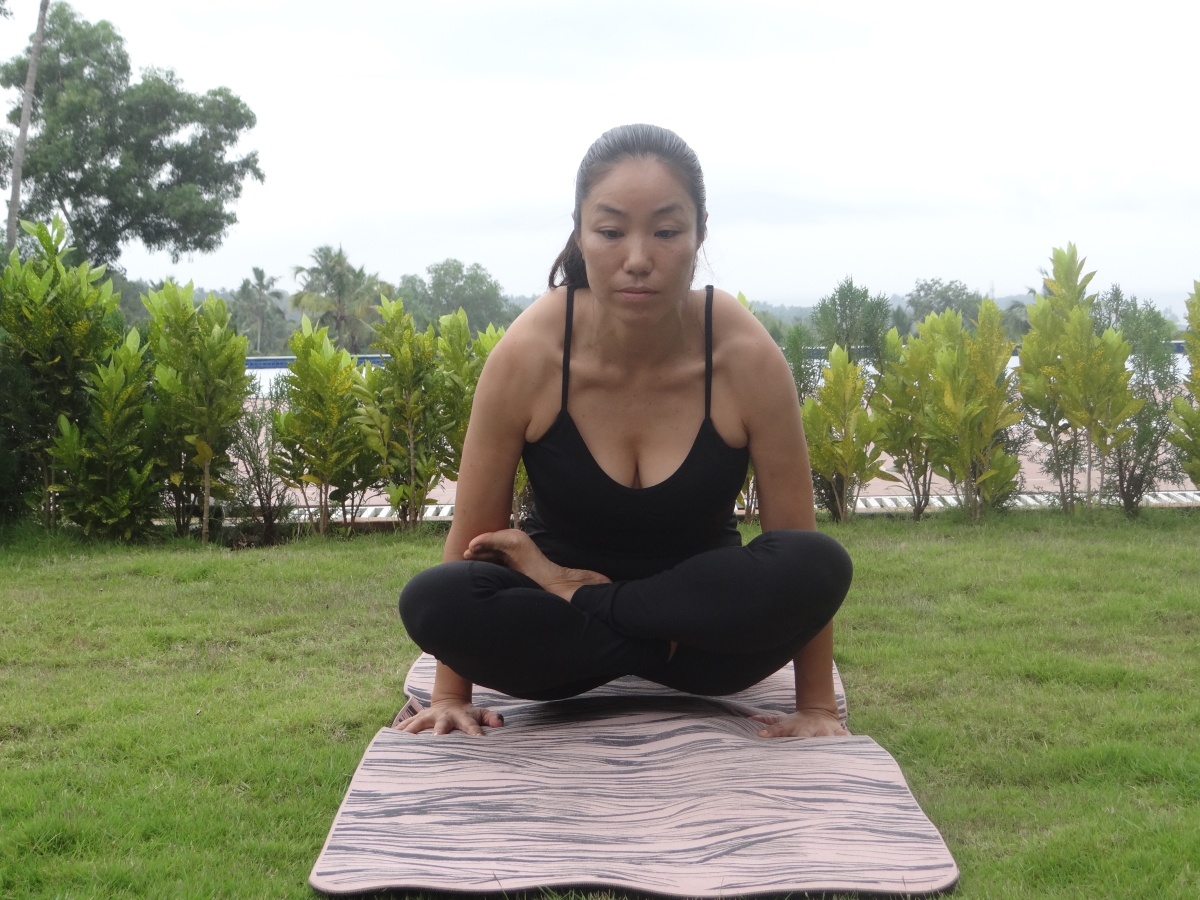 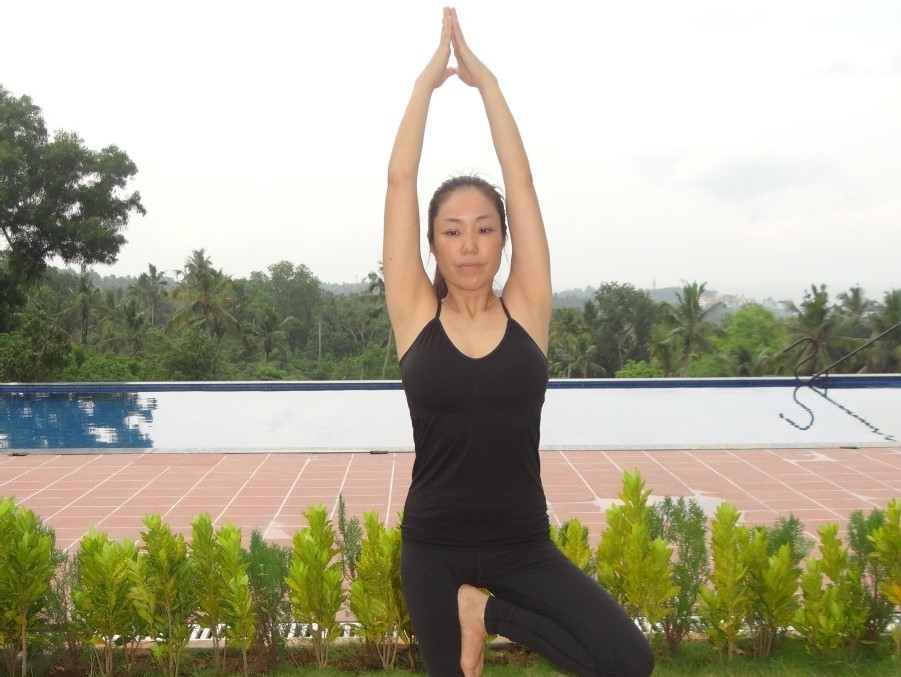