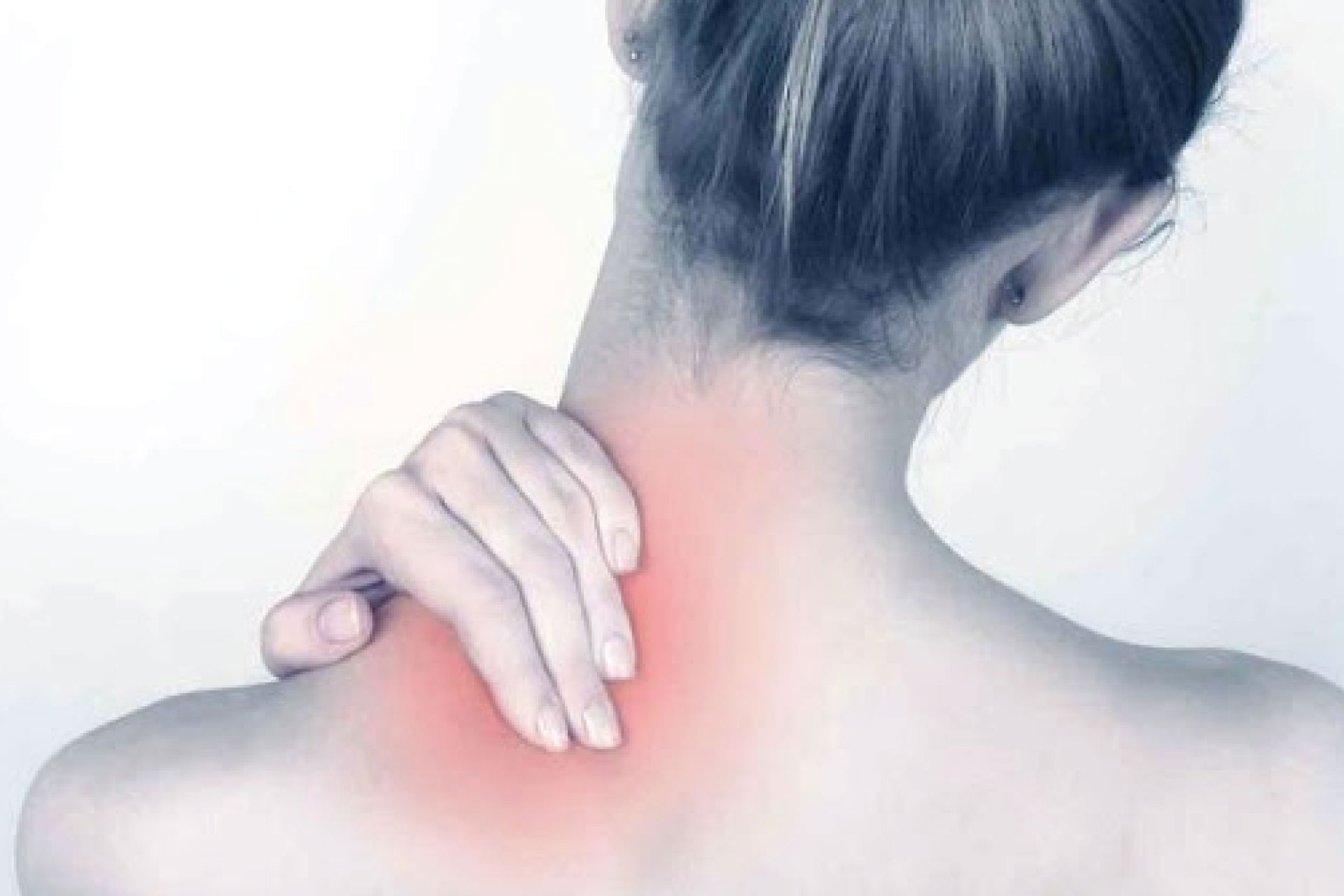 Cervical Spondylosis is one such spinal problem that is generally seen in age groups over thirty. cervical Spondylosis is pain starts right at the back of the neck up to the spine. But the main reason behind this is nerve compression. some may have immense headache.In older people, cervical spondylosis is caused by the discs that have dried and shrunk or discs that have cracks and bulges in them. In younger people, the problem can be caused by poor posture, unhealthy diets, and sedentary lifestyles.Cervical spondylosis refers to the age-related wear and tear that affects the bones, joints, and discs of the cervical spine. It may also include the degenerative changes in the facet joints and ligament. As we aged, the discs that act as cushions between two vertebrae gradually break down and become stiff. This results in the growth of bony structures called osteophytes which put pressure on the spinal nerve roots or spinal cord causing pain.

The treatment for cervical spondylosis, according to Ayurveda, involves detoxification and elimination of Ama (toxins) through Vata pacifying diet, lifestyle and herbal preparationsCervical spondylosis treatment in Ayurveda aims at working on the root cause by balancing the Doshas and strengthening the AsthiDhatu (bones).